Breaking News
By CCN: The overwhelming majority of crypto traders come from the United States, according to surprising new research from DataLight.

The firm analyzed traders using the top 100 Bitcoin exchanges and found that over 22 million users hail from America. The next in line is Japan with 6 million, followed by South Korean’s 5 million users.

Collectively, it takes almost six other countries to reach the same number of traders as the US.

The US boasts more than triple the crypto traders of Japan, its next closest rival. | Source: DataLight.

“Turkey for example, has in the last year seen wild fluctuations in the value of the Turkish Lira, as turbulent political conditions rock the country. Interestingly, on one day in August 2018, a 10% drop in the value of the Lira was accompanied by a marked spike in volumes on bitcoin exchange LocalBitcoins.”

CCN, incidentally, recently reported on problems that people are having with Turkish exchange Sistemkoin.

Turkey sports a population of nearly 80 million people, 2.4 million of whom trade. This is about 3% of their citizens, compared with 7% of the US population trading cryptos. Meanwhile, nearly 6% of all people in the UK trade cryptocurrency. These figures are quite high, but the report also doesn’t account for the frequency of trading. The data would be much more interesting if it were colored in light of how heavily each country trades. 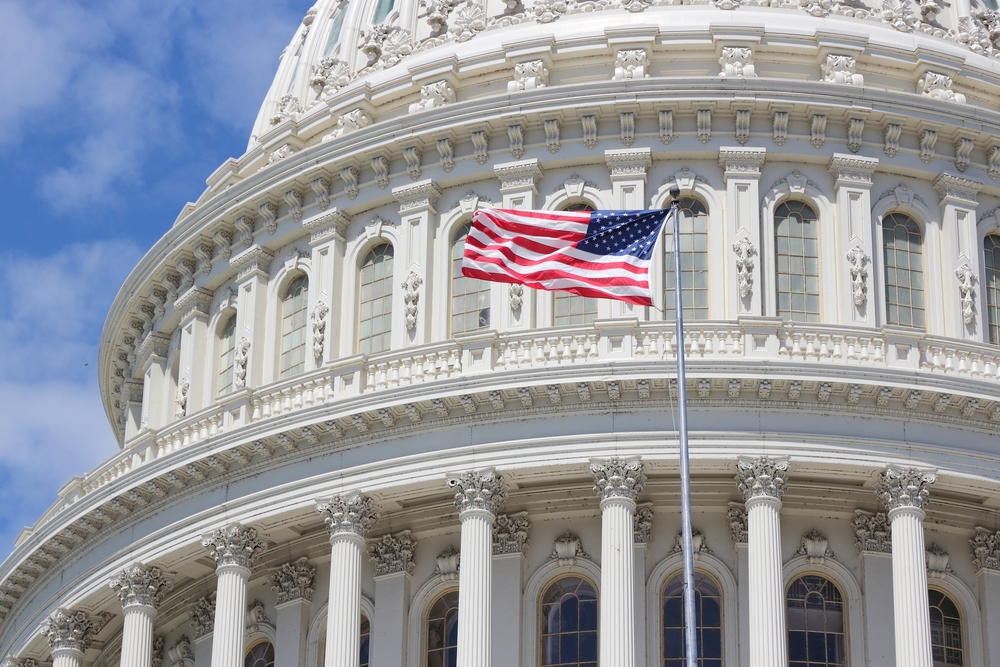 How long will it be until political candidates must court the crypto vote? | Source: Shutterstock

The United States remains a regulatory nightmare for crypto traders, however, with several agencies claiming jurisdiction over the trade. Recently, FinCEN, a party rarely heard from in crypto anymore (we hear more from the SEC these days), fined a Bitcoin trader. Law enforcement agencies, the SEC, and CFTC – among others – also take part in regulating cryptocurrencies.

The situation is so confusing that the Token Taxonomy Act has been re-introduced with an eye toward simplifying the whole asset class. Under the proposed law, in-kind exchanges up to $600 would not be considered taxable income, and the SEC would lose jurisdiction over crypto tokens.

America’s largest exchange is Coinbase, which boasts more than 10 million of the 22 million overall users.

Several data points would be helpful to better analyze this research. As stated before, the frequency of trading would be useful. Additionally, we’d love to know the amount of trading, as well as how long these reported users have been trading. For example, how many new users were added during the 2017 bull run, and how many have since left?

According to DataLight, there are a total of around 68 million crypto traders across the world. This is more people than live in the United Kingdom.

In a few years, there will be more users in #crypto than there are users for internet today.

As the movement grows, one wonders what sort of political power such a population might wield down the line. As for today, it seems a few representatives and some outlandish presidential candidates are the best we can muster. But how long will it be until politicians are forced to court the crypto vote?