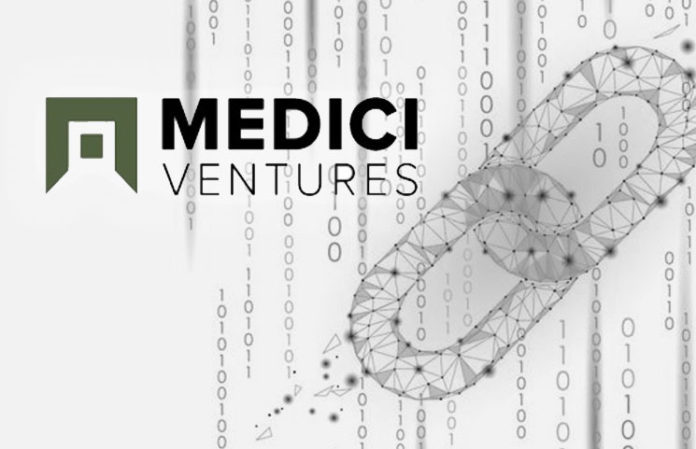 One of the oldest banking dynasties in the world, has started what they call “new rebirth”, in which Prince Lorenzo de Medici, a direct heir of one of the Italian families who led one of the banking empires in the fifteenth century, opens a new bank focused on “digital commerce and investment”.

According to a statement on Wednesday, Medici Bank (MB), it aims to offer faster, cheaper and more transparent services, so they argue that:

“MB was born out of frustration with the current financial services landscape.”

It should be noted that the new institution will provide services to cryptocurrency companies, as well as other more traditional clients, such as family offices. Prince Lorenzo de Medici, president of Medici Bank, said he was motivated by the advances in blockchain technology to start the new company, which aims to:

“The original Medici Bank of Florence, founded by my family in the 14th century, revolutionized the world economy. Many of their innovations that drove the development of international trade, such as holding companies, double-entry bookkeeping and letters of credit, are still in use. “

In the statement, Medici Bank, declared that it is a bank registered in the USA. UU with full license and which is based in Puerto Rico. Ed Boyle, clarified that, although Medici Bank is willing to provide services to cryptocurrency companies that comply with due diligence processes, it is not an exclusive focus of the bank.

The Medici family has been one of the most important families in the history of finance of all time. The birth of the Bank of Medici has its origins in the early 1400s after Edward IV, the King of England, faced difficulties in paying his debts. However, the Medici dynasty began to seek the expansion of its influence in other domains, with four relatives who acted as Catholic popes in the 1500s and early 1600s.

Likewise, it can be said that several of the current banking fundamentals were created by the original Bank of the Medici of the 15th century, based in Florence.