Breaking News
By CCN: This week Tesla stock crashed to its lowest levels since Obama was president. The electric car maker suffers from political uncertainty regarding the electric car maker’s prospects in China, as well as questions over Tesla’s ability to deliver on its premium stock valuation. A Tesla analyst at Evercore ISI says:

“The only thing that can justify such valuations is supernatural growth and best in class execution. Both are in question right now.”

Tesla stock price is reckoning with the U.S.-China trade war’s effects on its global profitability, low Q1 2019 earnings, and other various other friction. | Graph: TradingView

The independent U.S. equity research company noted that Tesla, like other automakers, is in a cost intensive business that burns through cash. Tesla’s recently had to offer $2.35 billion in Tesla stocks and “junk” bonds to shore up its balance sheet after following up two profitable quarters with a Q1 2019 in the red more than half a billion dollars.

But Tesla is also a heavy innovator making major long term bets on emerging technologies for which the markets and supporting infrastructure have not yet grown to scale. That’s a cash intensive strategy up front, but it can be massively profitable in the long run when executed competently by a large company with a strong brand and commanding market share. 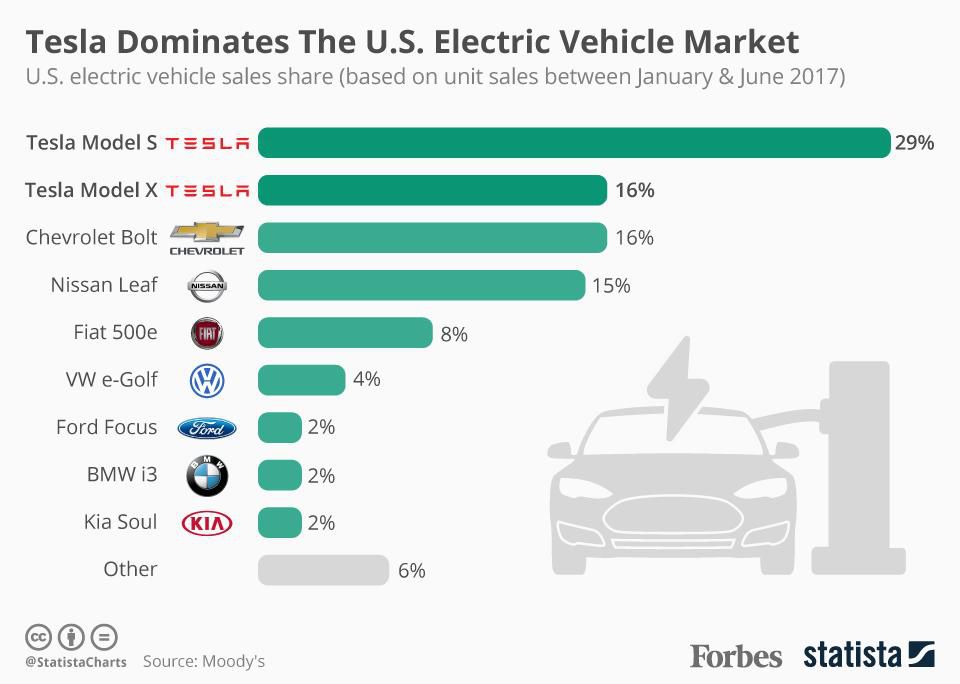 The company’s cutting edge mastery over the technology for electric vehicles is a competitive advantage it will spare no cash to yield. Like many lucratively profitable Silicon Valley giants before it, Tesla is in a position to capitalize well on its high costs. 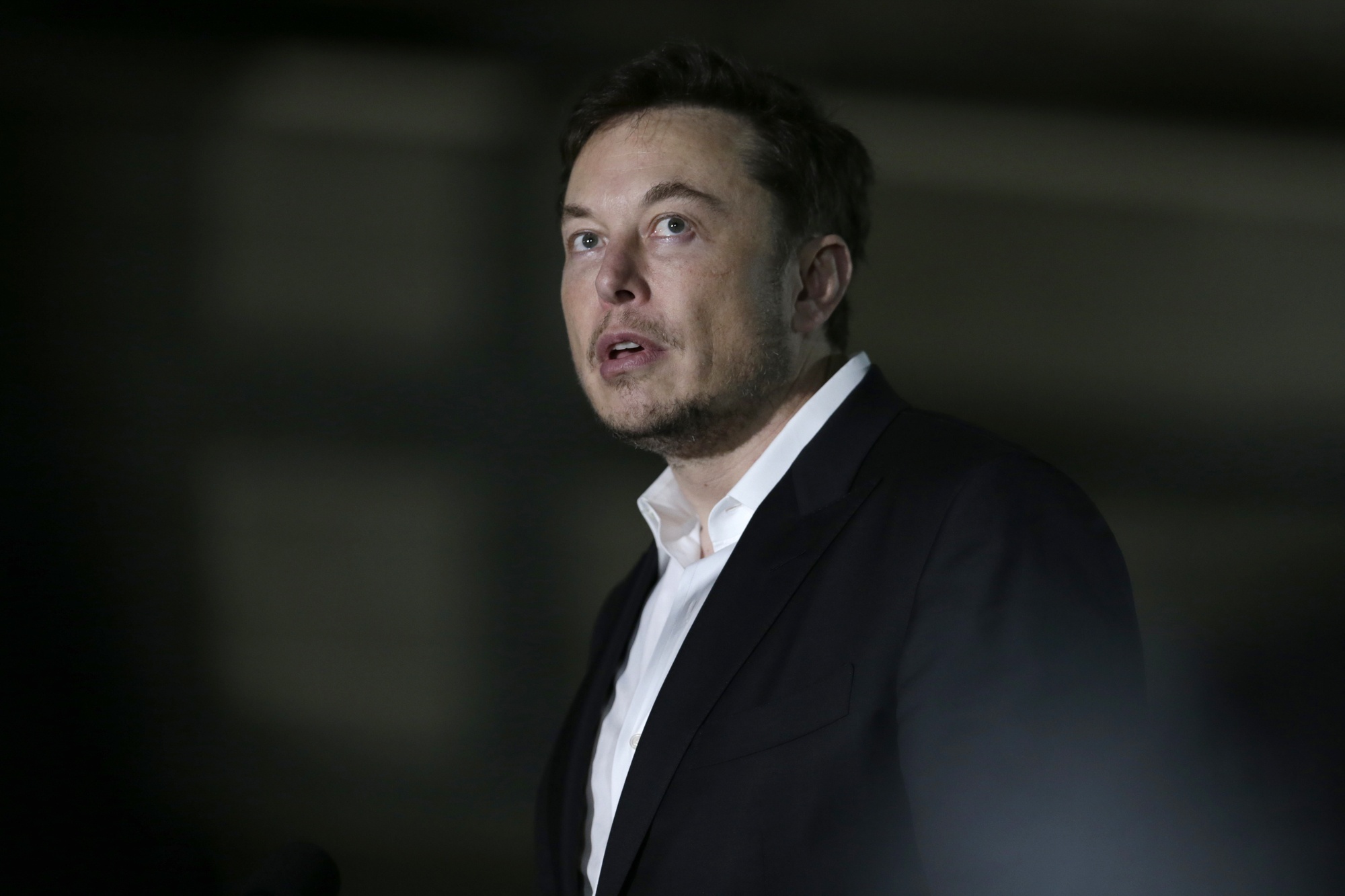 The strength of Tesla’s brand as well as the scale of its market dominance bolster its opportunities for profits. | Source: AP Photo/Kiichiro Sato

The power of Tesla’s brand is another reason Tesla stock is evaluated by the market at such a premium compared to other automakers. Tesla has something special to it, a story and a mission that have made it a technology and auto brand to endure. The company is using that strength and its endless penchant for innovation to capitalize on opportunities for vertical integration of its business model.

In the Harvard Business Review Wednesday, mega brand consultant Eddie Yoon writes about Elon Musk’s announcement that Tesla will be offering insurance on Tesla vehicles to its customers. Yoon points out that Tesla will not only scoop up profits from the car insurance industry, but stands to increase sales by offering lower premiums for Teslas, which are currently expensive to insure.

Tesla ride sharing is another planned vertical integration to leverage self driving car technology and scale to reap massive profits. Once Tesla cars are fully autonomous, Tesla owners can send the car to work for them giving rides while they aren’t using it, splitting the profits with Tesla.